Let There Be Space

In his book, The Prophet, Kahil Gibran wrote, “Let there be spaces in your togetherness.”  Not only is this important in relationships in general, but it has now become an important part of being in an audience.

Recently, I spoke at a funeral service that required physical distancing. The only way we could have a memorial service for the deceased was by having the service conducted at the burial site. About 75 people scattered over a large portion of the classic cemetery. The funeral director asked that we be “separated by five or six feet,” and people adhered to that, only staying close to the people they’d come with.

It was a beautiful, sunny day with temperatures in the seventies. A few people had brought their lawn chairs and the rest stood for the 40-minute service. Since I have a very strong voice, not having a public address system did not affect my being heard, but it was more difficult for a few family members who gave tributes.

I learned several things to help us as speakers when we are following this dynamic in our presentations. In addition to reminding people where the exits are, it will be important to review the correct physical distance. Our funeral director made it clear that we needed to be the appropriate distance from the next person.

Seeing the scattered audience made it seem that the program had not started yet and people were just gathering to listen. So it is important for the speaker to anticipate such a non-organized group to speak to.

Be prepared to make maximum use of eye contact. You must look for specific members of your audience and gesture in a variety of directions as you speak to let them know you are including everyone, no matter where they may be standing. Keep looking for people you may have missed.

One of the benefits of having audience members sit next to each other is that in close proximity people tend to mimic behavior of the people around them. For example, if a person next to you starts laughing at something the speaker has said you will probably laugh too. Conversely, if the person next to you seems disinterested, you may also lose interest. That’s why on the first day of class I sometimes advised the students to sit next to people who pay close attention and ask questions because they would be more likely to get a lot out of the class.

The listeners do not have that advantage when people are five feet from the next audience member. To compensate for that, you might use more nonverbal features, such as more pauses at significant places, or moving into the empty space for a moment to bring attention back to you. Use more force than usual and be sure to punch out proper nouns to draw attention.

One other principle that is helpful is to have audience members participate in some way. Ask for a show of hands or for them to nod their heads if they agree with you. Say something for which you ask for applause or an “Amen.”

I’m not sure how our culture will adjust to fewer people at performances and presentations. Seeing people scattered over the room and lots of empty seats can be an emotional letdown. But for the foreseeable future, this arrangement will be the new normal. Let’s make the best of it. 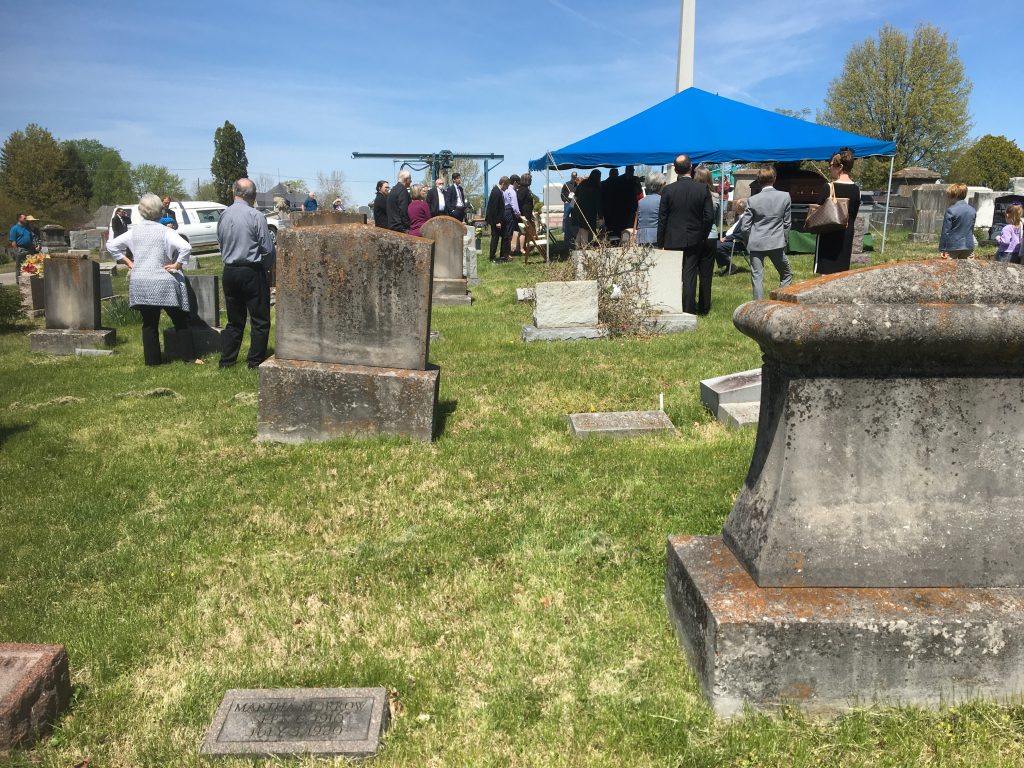